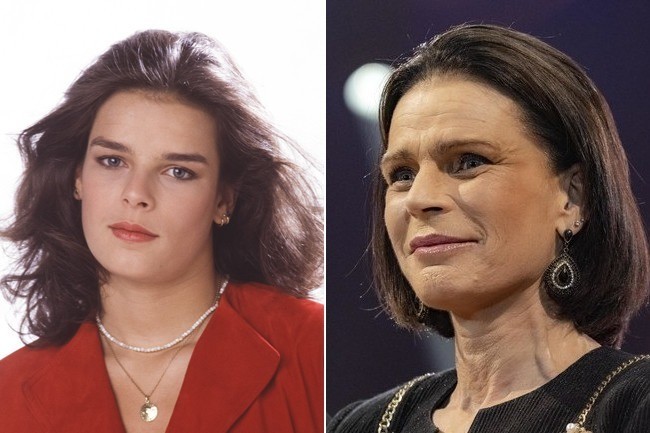 Princess Stephanie Of Monaco
Princess Stephanie of Monaco looks just as flawless now as she did back in 1983! The royal, who is the youngest child of Grace Kelly and Prince Rainier III, was actually a musician in the '80s. The Monegasque princess released her first single with the French label, Carrere. Her single titled "Irresistible" was an international hit and reportedly sold more than 2 million copies. Stephanie is also a fan of fashion and completed an apprentice program at Christian Dior under the head designer Marc Bohan.