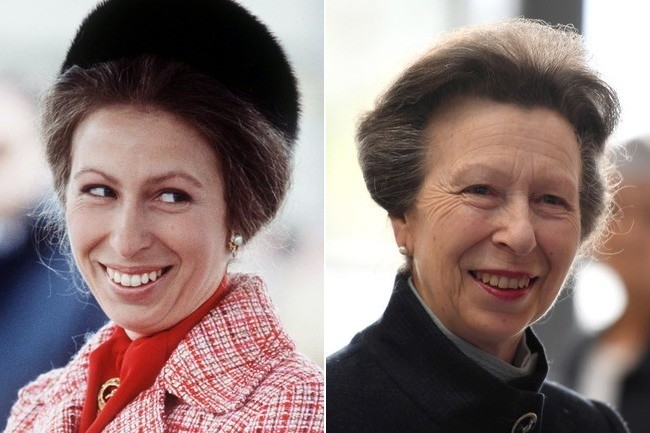 Princess Anne
In 1978, Princess Anne paired her signature smile with her posh style. Years later, it doesn't seem like much has changed as the royal still has her warm smile and elegant sartorial taste. If you weren't aware, Princess Anne is an accomplished equestrian and even competed in the 1976 Olympic Games. Nowadays, the royal is the president of the British Olympic Association and a member of the International Olympic Committee. She's also a mother to Peter Philips and Zara Tindall.