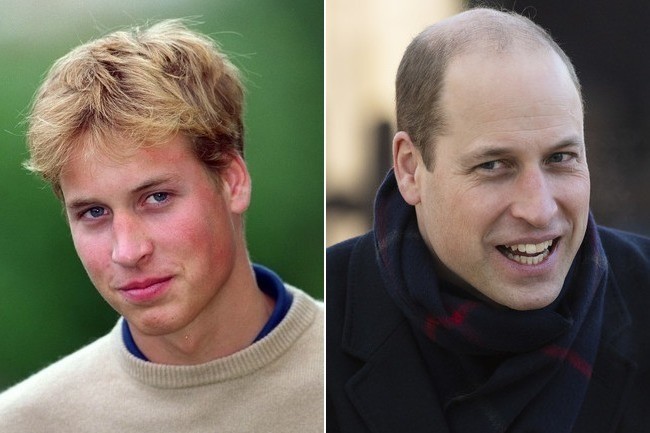 Prince William
Back in 2000, a young Prince William rocked dirty blonde hair that highlighted his piercing blue eyes. Twenty years later, the British royal may not have messy locks anymore, but there's no denying Prince William still has his signature smile. Another thing that changed, of course, is that Prince William has a family! In 2011, over 60 million people around the globe watched the royal tie the knot with Kate Middleton at Westminster Abbey. A few years later, the couple welcomed three children: Prince George, Princess Charlotte, and Prince Louis.