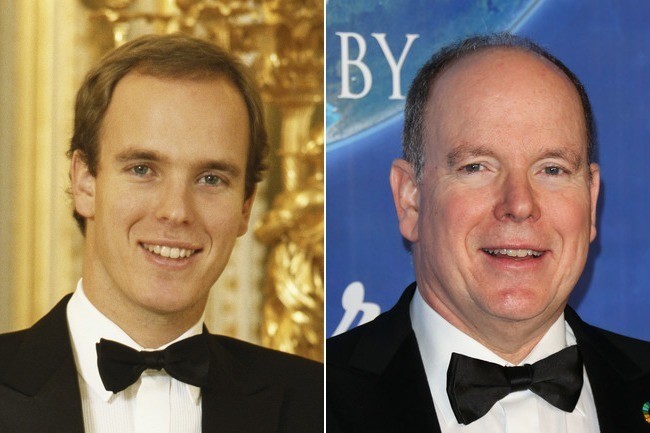 Prince Albert
A young Prince Albert looked fresh-faced back in 1983. In 2020, it seems that the Prince of Monaco hasn't lost his love of wearing sleek suits with bow ties. In case you didn't know, the son of Grace Kelly is married to former South African Olympic swimmer Charlene Wittstock. In 2011, the royal couple had a three-day wedding celebration that reportedly cost $55 million. They are parents to twins named Princess Gabriella and Princes Jacques. Prince Albert also has two other children, Jazmin and Alexandre, from past relationships.